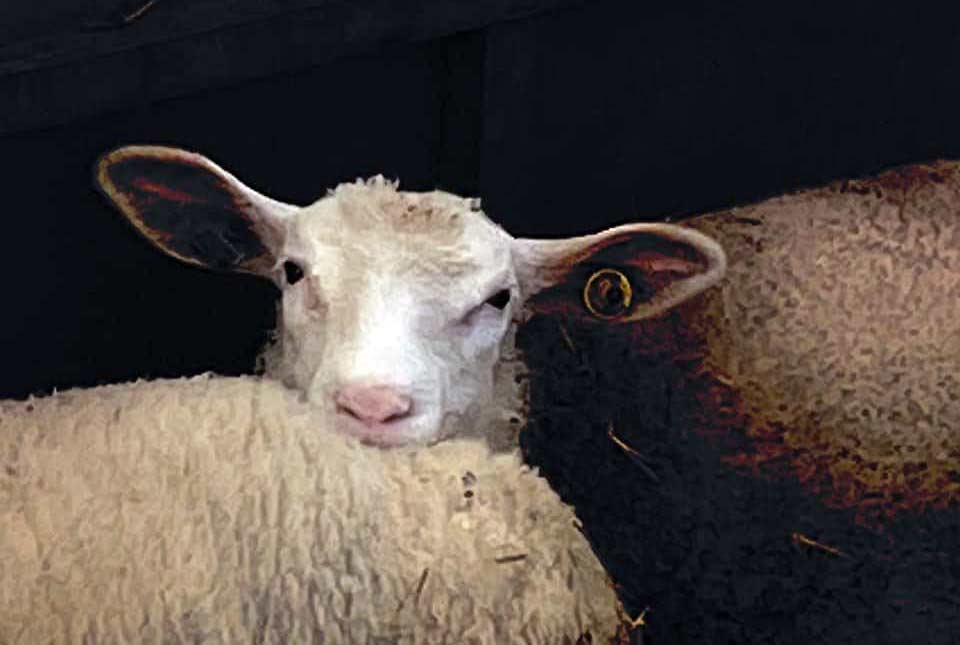 Thank you to everyone who voted for our picture.

We have been asked by the society to write about our photograph which had been taken.

We think there is always a good story to tell behind a picture, in this particular photo you are looking at a ewe lamb who was born on the 11th December 2021 who incidentally has a twin and whose mother is also a twin and the second progeny to hold the Ditton prefix out of the Royal Welsh Breed Champion Female which we purchased as our foundation ewe in 2018.  The first progeny out of this fantastic ewe was another two great females, one which we retained and the other we took to Carlisle where she exceeded all our expectations by being 1st Female yearling, Female Champion and Reserve overall and was sold to Ireland.

The two sisters by Sherlock and older sibling by Pocket Rocket were shown with much success and are still with us here at Ditton, this lamb and her full sister are equally as good as each other are by Marshland Up and Under and we are sure they will be seen around on the show circuit.

All you have to do is post your entry on our Facebook page by 20th March and the picture with the most likes by 27th March will be our winner. The theme for the competition is “Lambing 2022” and is open to everyone. The picture must be of Berrichons or Berrichon crosses. Any unfit posts will be removed from the page/competition. Pictures may be used for further promotional work by the Society at a later date.
So get snapping and post those pictures…

Next Event starting in: